Guatemala prepares for new presidential elections. The history of this country is not easy. And now people took to the streets to draw the attention of the nation and the world to the problems of corruption and dishonest officials.

Sounds of Guatemala listen better in headphones. This 3D sounds.
Do not forget to include subtitles.

Guatemala at the height of the election! Fighting parties, dissatisfaction with the current President-it all boils and boils every day.

Someone is fighting for life on Earth, but someone literally at the crossroads of life eternal. The preachers of different Christian sects are engaged in a verbal battle for flock.

But whatever happens, hundreds of years here sounds sound of cooking the tortilla. In Guatemala it still accompanies women's laughter and not buzz lepil′noj machines.

The streets of each city awash in old American school buses that transport passengers from city to city. Each bus is your clicker.

Central streets are paved with cobblestones usually cities. It seems that lies it hundreds of years, but in Antigua-UNESCO-protected object-it literally restore manually right now. Back in the bus-a good place to sermon every preacher of his style.

If a preacher is not necessarily music.

And now into the Saturday market! Paints, different products, different colors of skirts and different languages of the descendants of the Maya.

At any time, if zazevat′sâ on the street, you can be back in the bus. Barker not only tout and literally pushed those who has no resistance.

On the streets of Panajachel, Guatemala, whether or Antigua Street moroženŝika can be obtained by kolokol′čiku. In tourist areas swarming "pomogaly" who offer not only assistance, but also anything, best-selling.

If the route runs by any administrative buildings, most likely you will come across a demonstration.

But whatever happens in modern cities, ancient, such as Tikal, Selva reigns with its sounds. Cicadas, tree frogs, monkeys-howler monkey. and silence of the ruins … 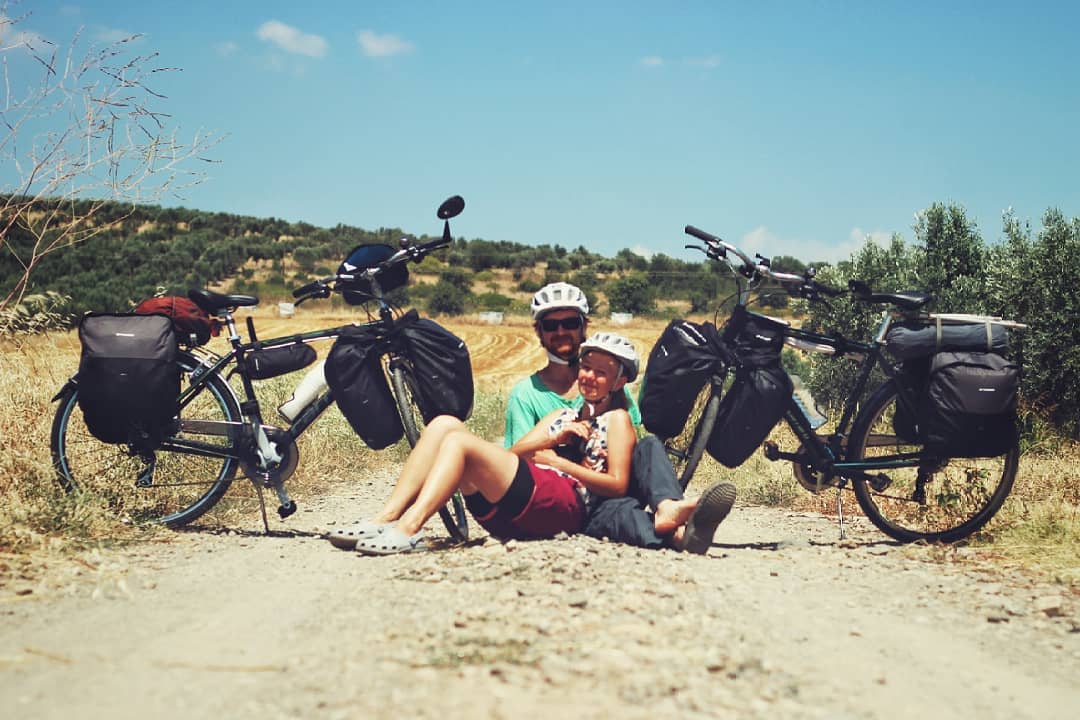 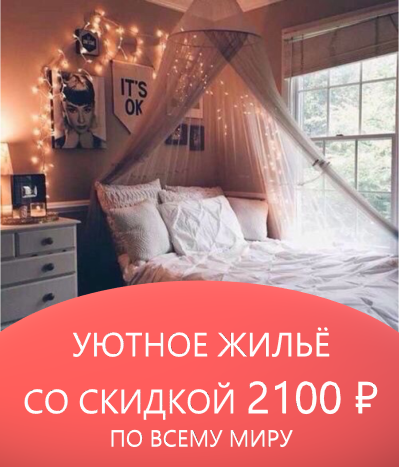